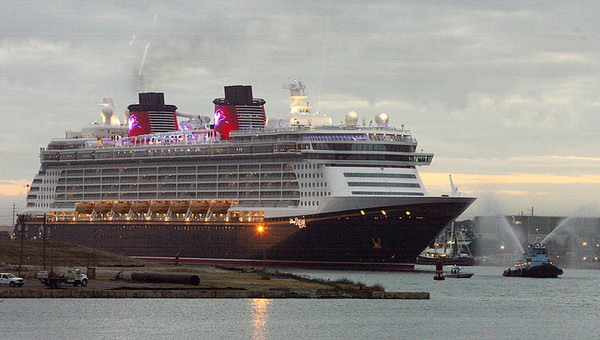 The Disney Dream was Disney Cruise Line’s first new ship in 13 years. The Disney Magic and Disney Wonder were launched in 1998 and 1999, so much has changed since the time of their construction. The Disney Dream, launched in 2011, and its sister ship, the Disney Fantasy, which set sail the following year, make full use of technology to create fun and interactive experiences.

A Complete Guide to the Disney Dream Cruise Ship: Everything You Need to Know For a Magical Sailing (Building Blocks for a Great Disney Vacation)

On the Disney Dream, you can interact with paintings, have a conversation with Crush the turtle, ride the Aquaduck and much, much more . . . . .