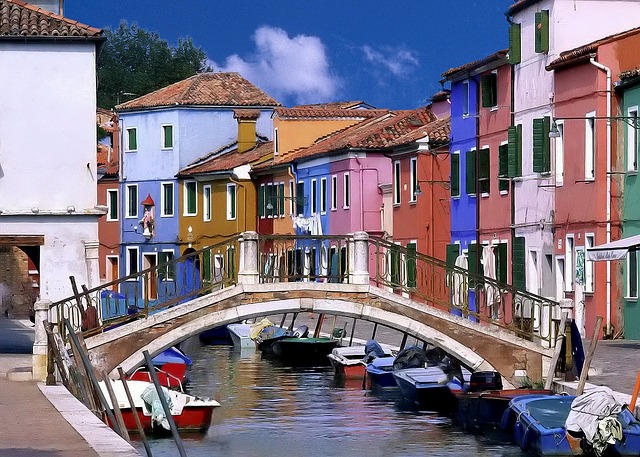 Venice is a city in the north eastern part of Italy country right on the Adriatic within the province of Venetia and is often called La Serenissima. There are more than 100 islands in the lagoon of Venice. The republic of Venice has been an important political and economic power in Europe for about 1000 years, but lost its independence in 1897, when Napoleon set foot in St. Mark’s Square and forced the supreme authority to surrender.

In this video you will see the monuments of Venice’s powerful past, trace its decline from Europe’s most powerful city to its most hedonistic one. Cruise the Grand Canal, luxuriate in a venerable café, and savour fresh fish canal-side with Venetian friends. Becoming as anonymous as possible in this city of masks, be dazzled by masterpieces of the Venetian Renaissance and get intimate with the city of Casanova – on a gondola in the moonlight. 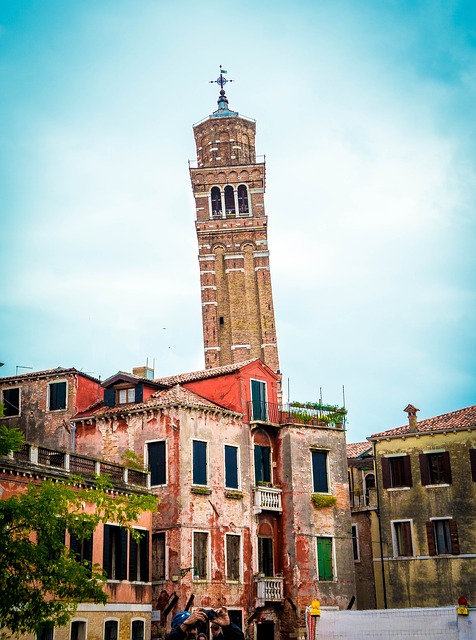