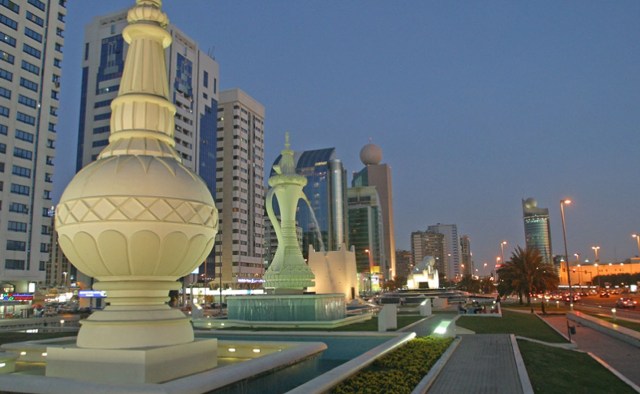 Abu Dhabi is a green and distinctly Arab city and while not as cosmopolitan or as sophisticated as Dubai, Abu Dhabi also lacks traffic jams making it a much more liveable city if you don’t crave clubbing.
An island off Abu Dhabi, Sir Bani Yas was founded as a wildlife reserve in the 1970s and, following a conservation programme, is home to Arabian Oryx, cheetahs and flamingos.

The Anantara group’s accommodation is “luxury” but its two new hotels feel unflashy: the 30 villas of Al Yamm overlook the beach and the turtle nesting grounds; the 30 villas of Al Sahel are in the savannah grasslands, where gazelle and giraffes graze in front of your balcony. Trailfinders has a seven-night two-hotel break from £1,389pp.

The resort is located on the former private island of Sir Bani Yas, which belonged to the late Sheikh Zayed. The island is part of the largest nature reserve of the United Arab Emirates. The ambience is between romance and desert safari feeling – the transfer by seaplane or helicopter to the resort is unforgettable.

This video shows the highlights of Abu Dhabi, the key attractions, from Sheikh Zayed Grand Mosque to $3 Billion Emirates Palace Hotel to Corniche and Marina Area.