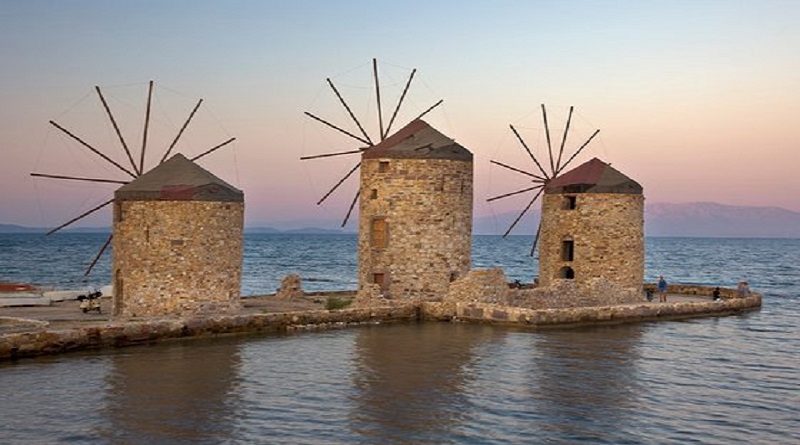 Alaçatı, on the Cesme peninsula near Izmir on Turkey’s Aegean coast, was for centuries a Greek settlement within the Ottoman empire. Ancient houses in the town were taken over by Turkish refugees in the 1920s, and city folk from Izmir would spend summers here. Then windsurfers discovered the near-perfect conditions in its bay and a hip Istanbul crowd fell for its cobbled streets and blue-shuttered stone houses.