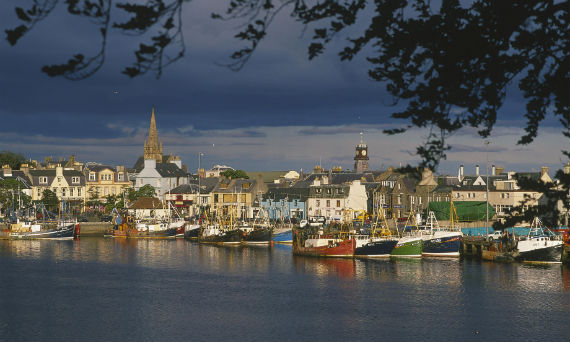 This summer, sporting eyes will be on Glasgow, host city of the 20th Commonwealth Games (from July 23 to August 3).
Events will be held at 13 venues around the city, while diving will be at the Royal Commonwealth Pool in Edinburgh.

Hebridean Island Cruises (hebridean.co.uk) has voyages around the Scottish Isles from Oban, about two hours from Glasgow, that can be combined with a few nights in the city (seven nights in July from £4,370).