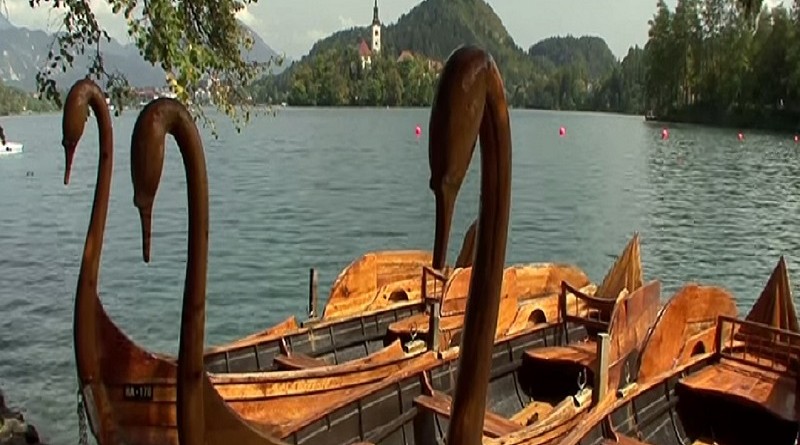 Each summer, in Jesenice in the north of today’s EU Member State of Slovenia, an historical steam train travels through the Triglav National Park and both the Bača and Soča Valleys, to Nova Gorica. The first stop is Bled Jezero. Several actors are on the train, dressed as conductors in the uniforms of the old empire, a special touch that adds to the wonderful atmosphere. The train station is sited above a hollowed-out glacier that later became Bled Lake, one of the warmest lakes in the Alps.

The Austro-Hungarian monarchy required a second railway connection between Vienna and Trieste. Its planning took more than thirty years and it took five years to construct: tunnels were blasted out of the rock, narrow valleys used to their best advantage, and amazing bridges constructed. With the completion of this railroad, the railway network connected Vienna and Central Europe with the Adriatic regions. 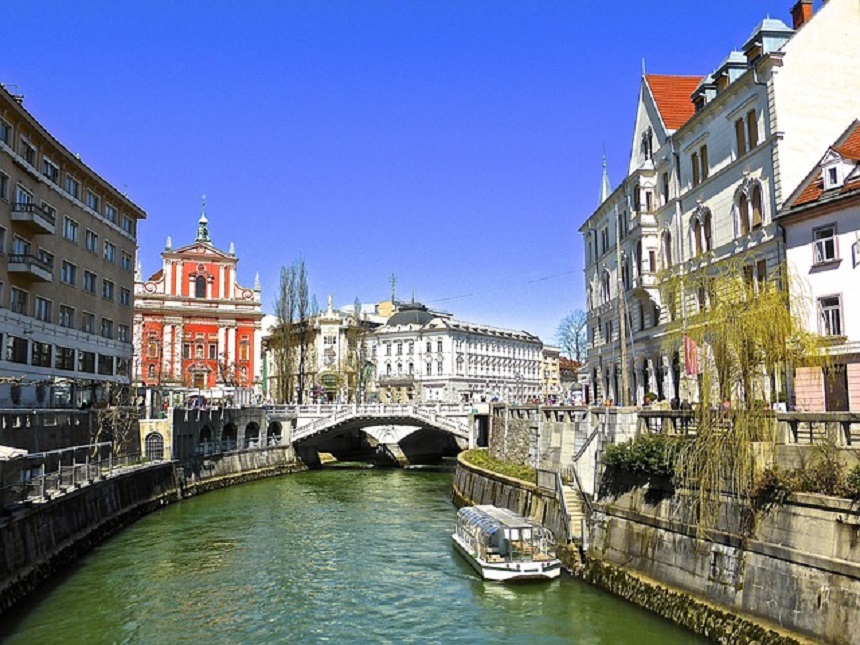 This journey took place on the youngest of the ‘steam ladies’ of the Ljubljana Railway Museum. The 33-037 weighs a hundred and thirty six tons, is twenty three metres long and its tender can take nine tons of coal.

The Bohinj Museum Train is a fabulous experience. Not one to be missed!