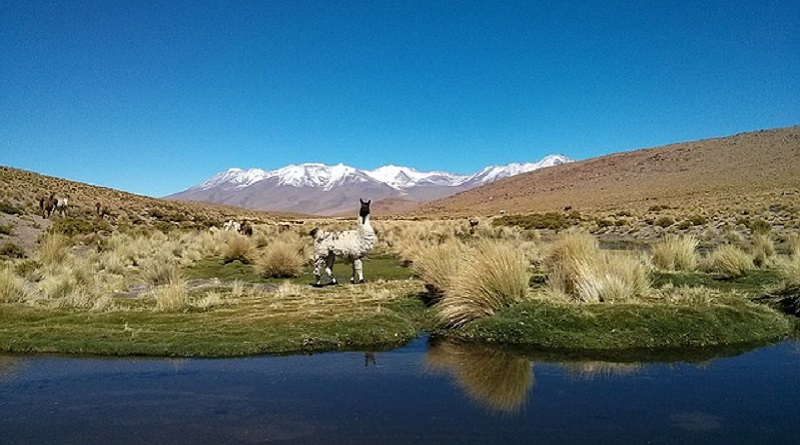 Bolivia, a landlocked South American country, holds the promise of discovery for adventurous souls. While pretty Sucre, “La Ciudad Blanca,” is Bolivia’s judicial capital, La Paz is its political capital and also its main tourist hub. Bolivia is a diamond in the rough. It’s relatively poor and undeveloped, but its extremely authentic, colourful and cultural. Bolivia’s riches shine through in the country’s high altiplanos, its floating reed islands on Lake Titicaca, the silver mines of Potosi, the infinite salt flats of the Salar de Uyuni and the untamed tropical lowlands in the vast Amazon basin.

On the Mirador at Laikacota, you get a feel for how incredibly high up in the Andes this city sits. Deep in the valley below lies the central Plaza Murillo, home to the most precious buildings: the Presidential Palace, National Congress and Metropolitan Cathedral. Most visitors stay near the Plaza San Francisco, because of its proximity to hidden gems, such as the curious Witches’ Market, the Musical Instrument Museum and the Coca Museum.

Around La Paz, you can ride down “El Camino de la Muerte,” hike through the lunar landscape of Valle de la Luna and great the alpacas that road around the Tiwanaku Cultural Heritage Site.