Today, with over one million people, it is the headquarters of NATO and the capital of the European Union.

This travelogue brings us to the heart of Europe. We visit the attractions Brussels is most famous for and move on to explore lesser-known areas.

In this video, we start in Bruges to check into a medieval hospital, savour the exquisite art of Memling, climb a bell tower, getting up close and fortissimo at a carillon concert. Then we ride the train to Brussels, where passionate chefs — creators of French fries and Europe’s finest chocolate — give us a taste of their art.

The most important places to visit in Brussels: 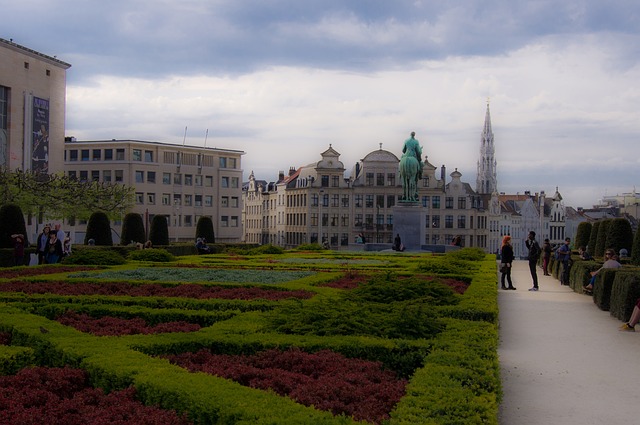