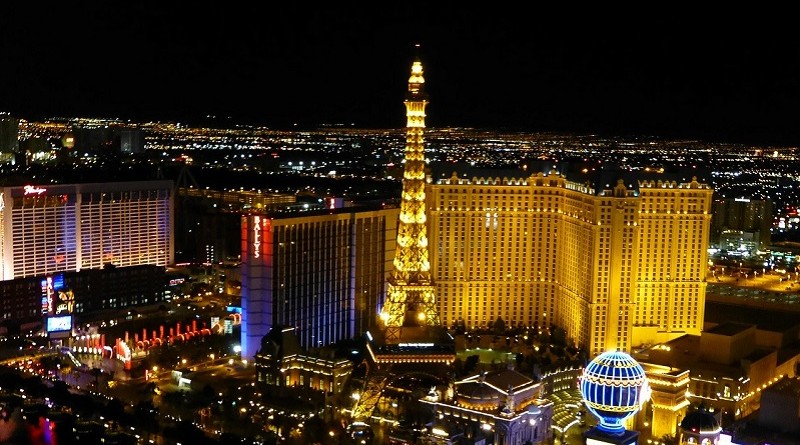 A holiday in Las Vegas could be so much more then just gambling in the casinos.

This city offers a variety of man made and natural attractions both in las Vegas and the surrounding area.

Head to the top of the Las Vegas Stratosphere, the tallest observation tower in the West; ride the Manhattan Express roller coaster at New York, New York Casino; check out the Mandalay Bay Shark Exhibit, or take in the dolphin show at Mirage. For a spectacular birds-eye view of Las Vegas, ride to the top of the Eiffel Tower. Towering 50 stories above the Las Vegas Strip, the experience is offered both day and night. You can even get married up there! For a romantic outing, board a Venetian gondola for a cruise through the Venetian Grand Canals. 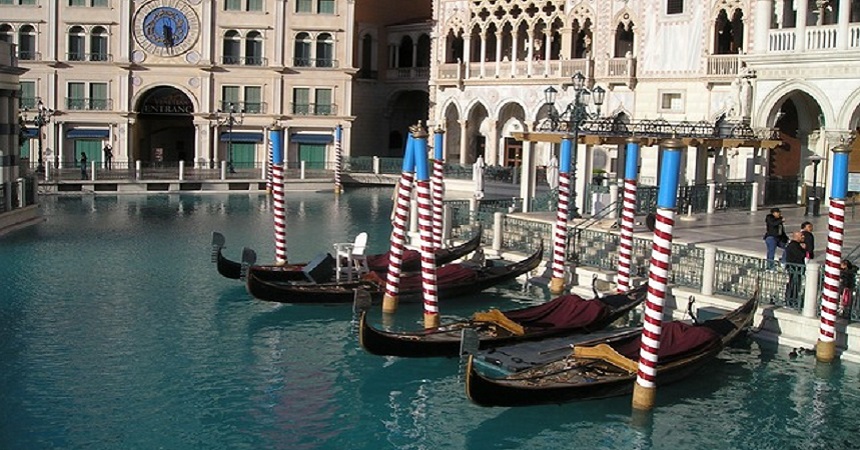 A favourite free Las Vegas attraction is the Bellagio Fountains Water Show, which begins every half hour during the day, and every 15 minutes at night. For the best views, grab a seat at one of the restaurants along the lake, then finish with a gelato and a peek inside Bellagio’s Conservatory and Botanical Gardens. 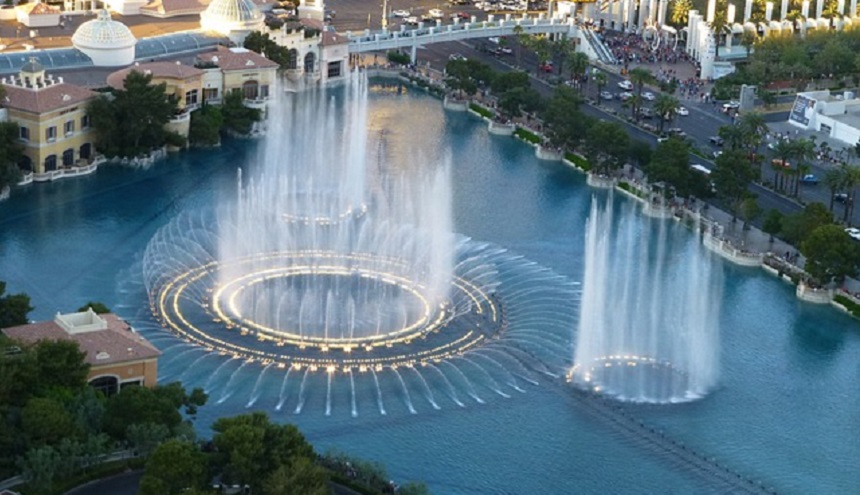 Other Las Vegas freebies include the MGM Lion Exhibit, and the Mirage volcanoes, which erupt every 15 minutes from dusk until midnight. Las Vegas traffic can be a nightmare, so to get around town quickly, take the Las Vegas Monorail. Hours are 7 a.m. to 3 a.m. and one-way or day passes can be purchased at the kiosks. It has seven stations along the Strip, beginning at the MGM Grand and ending at the Sahara.
Las Vegas is busy on most weekends and holidays, so if you really want to avoid the crowds, go the week before Christmas. You’ll be rewarded with some of the cheapest room rates of the year.