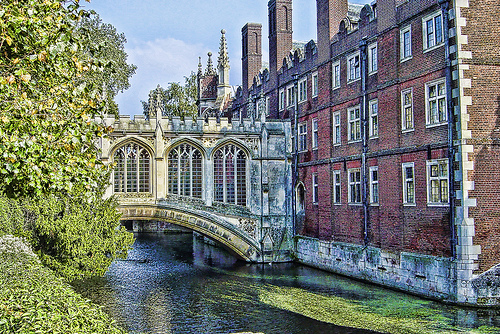 On the afternoon of Wednesday 16th May, a Scudamore’s punt left Grantchester Meadows, laden with beer and headed on a three mile journey to the Cambridge Beer Festival. The punt carried  the entire festival stock for one of the city’s newest but most eye-catching breweries. 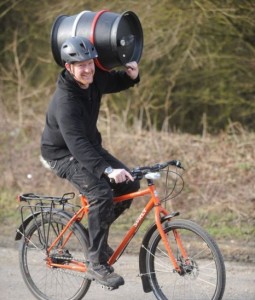 The fledgling Black Bar Brewery in Harston, just outside Cambridge, has already made a name for itself with its unusual delivery methods to avoid the city’s traffic issues. Up until now this has involved a bike with a trailer, but for brewer Joe Kennedy’s first ever delivery to the Cambridge Beer Festival something rather bigger was needed. A chat over a beer gave the obvious conclusion: delivery by punt.

Mr Kennedy said: “I didn’t fancy transporting the equivalent of about 1500 pints of beer using my bike and trailer, so I decided to approach Scudamore’s to see if they could assist instead. Although we can’t get a punt all the way to the brewery, the journey from there to Grantchester Meadows is much more manageable than going all the way into Cambridge.”

Scudamore’s, Cambridge’s oldest punting company, offered their services to turn what was initially a slightly impractical idea into a reality. Preparations were made to transport up to 21 60kg beer firkins, each holding 72 pints, from Grantchester Meadows up to the Mill Pond, where the stock was transferred onto another punt for the final stretch of the journey down the College Backs to Jesus Green. 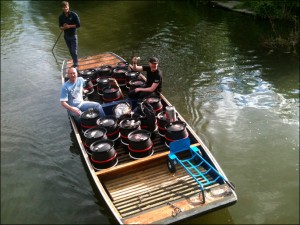 Bert Kenward, Organiser of the Cambridge Beer Fesitval, said: “We are always delighted to receive beer from new breweries, but I must admit that this is the first time in the festival’s history that we have taken a delivery via punt – it was a great spectacle for those lucky enough to witness it.”

Up until 150 years ago, the primary commercial use of punts was for transportation and making deliveries. However after the arrival of the railways and motorcars to Cambridge, punting has existed solely as a leisure pursuit.

This rare insight into the punting industry’s historical past provided the perfect preparation for one of the city’s more modern living traditions – the hugely popular Cambridge Beer Festival.