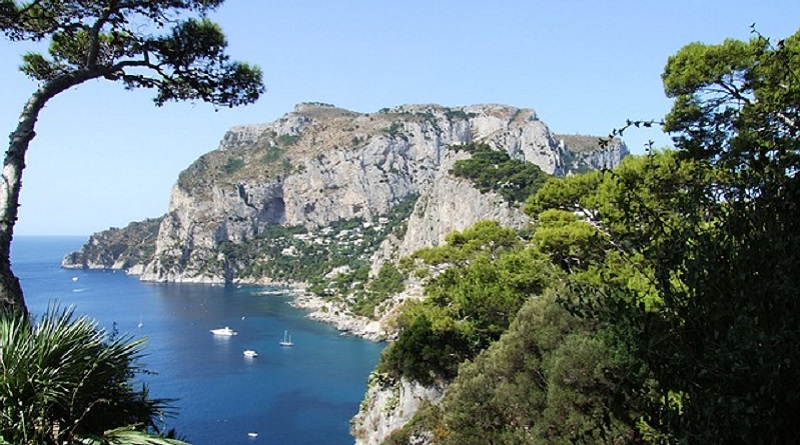 Many have called Capri the “most beautiful island in the world”. The Italian island of Capri is one of Europe’s most romantic spots. The famous Blue Grotto and its very special light draw countless visitors each year. Capri is an island on the south side of the Gulf of Naples in the Campania region of Italy.

Capri has been a resort since the time of the Roman Republic. Some features of the island are the Marina Piccola, the Belvedere of Tragara , the limestone crags called sea stacks that project above the sea (the Faraglioni), the town of Anacapri, the Blue Grotto, and the ruins of the Imperial Roman villas.