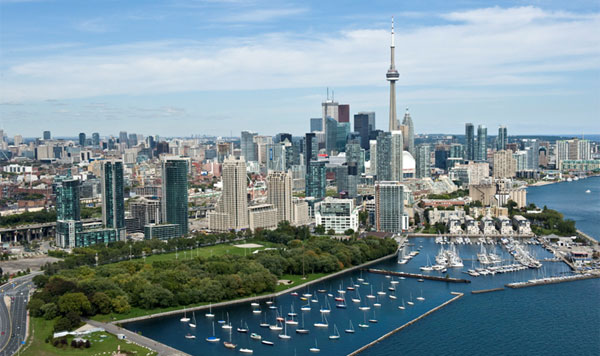 Take a tour of Top 5 Travel Attractions of Toronto, Canada – part of the World’s Greatest Attractions series by GeoBeats.

The top five attractions of Toronto.

Number 5: Casa Loma, a magnificent castle on a hill in the north end of Toronto. Visitors are treated well in restored rooms and gardens.

Number 4: Royal Ontario Museum, Canada’s largest museum of world culture. You can see impressive artifacts and archeological objects from around the world.

Number 3: Old City Hall: An important historic landmark of Toronto. It too nearly 20 years to complete its construction in 1899.

Number 1: Niagara Falls: Located an hour and a half away from Toronto, awe-inspiring Niagara Falls attracts visitors from around the world.