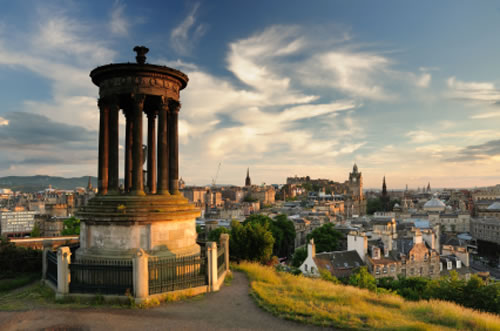 Edinburgh is perched on a series of extinct volcanoes and rocky crags that rise up from the predominantly flat Lothian landscape. Visitors here always remember the city’s remarkable skyline dominated by the ever dramatic Edinburgh Castle.
While you’re here you can wander through the various medieval lanes or take in the majestic Georgian and Victorian architecture.

In this video we ramble through Edinburgh Castle, experience Scottish literature and Scotch whisky, savour the new Scottish cuisine, stow away on Her Majesty’s yacht Britannia, and check out the new Scottish Parliament.

Historical, beautiful, and memorable are just a few words that come to mind when describing Scotland’s marvellous capital city Edinburgh. Known throughout the world as a centre for culture, Edinburgh has long established itself as one of the most dynamic and exciting places to visit in Britain. 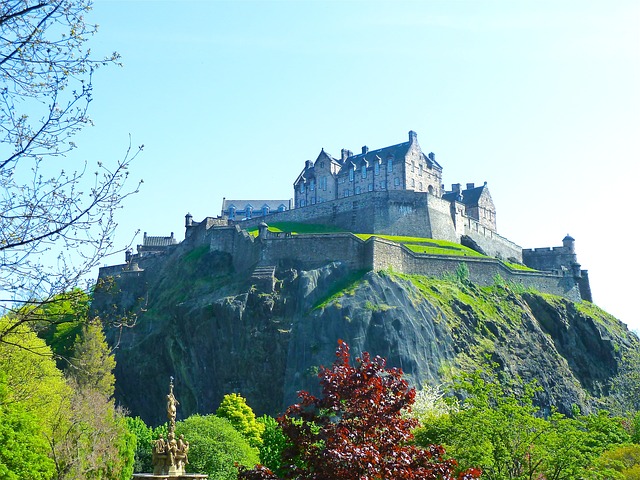