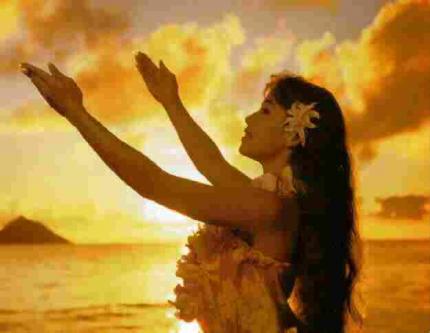 Hawaii’s Big Island, also called the Island of Hawaii, the Big Island or Hawaii Island, is an island located in the U.S. state of Hawaii in the Hawaiian Islands.

It is the largest and the southeastern-most of the Hawaiian islands, a chain of volcanic islands in the North Pacific Ocean.

With an area of 4,028 square miles (10,430 km2), it is larger than all of the other islands in the archipelago combined and is the largest island in the United States. The island is often referred to as the “Big Island” to reduce confusion between the island and the state.