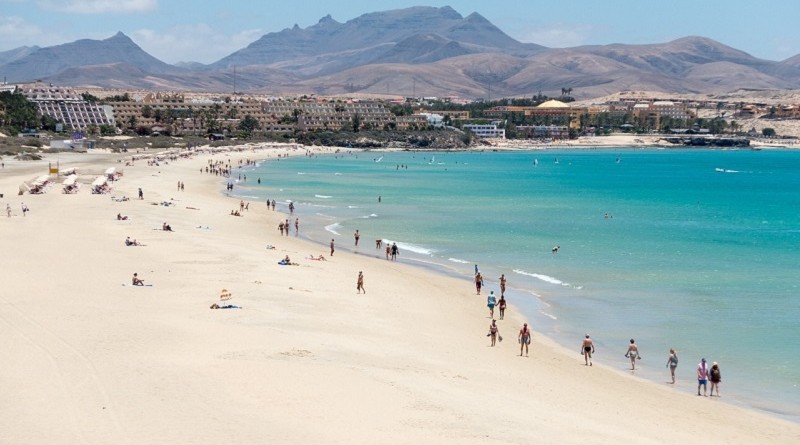 The Canary Islands are a holiday paradise located in the shadow of dramatic volcanoes. Islas Canarias, the ’islands of the dragon tree and happiness at the edge of the world’, lapped by the Atlantic Ocean.