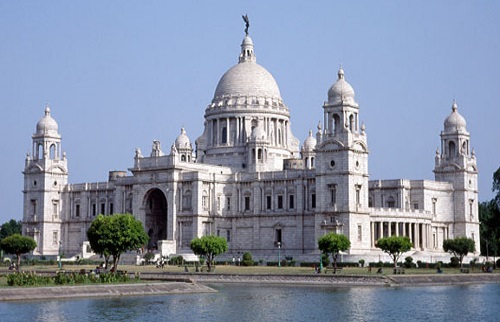 Calcutta, or Kolkata as it has been known since 2001, is the capital of West Bengal and also the second largest city in India. Change is stirring in Kolkata. Travellers in 2014 will find the same Hooghly hubbub and ghosts of the Raj atmosphere, but they’ll also find a city on the move.

There’s a new airport terminal, a recently opened luxury mall and Kolkata’s first skyscraper, The 42, a development just taller than Canary Wharf, has been dubbed the “cloud-kisser of Chowringhee” after the street it towers over. And Kolkata’s metro system, India’s first when it opened in 1984, is being expanded, eventually creating cross-town links for the first time. New hotel openings also sound a positive note.