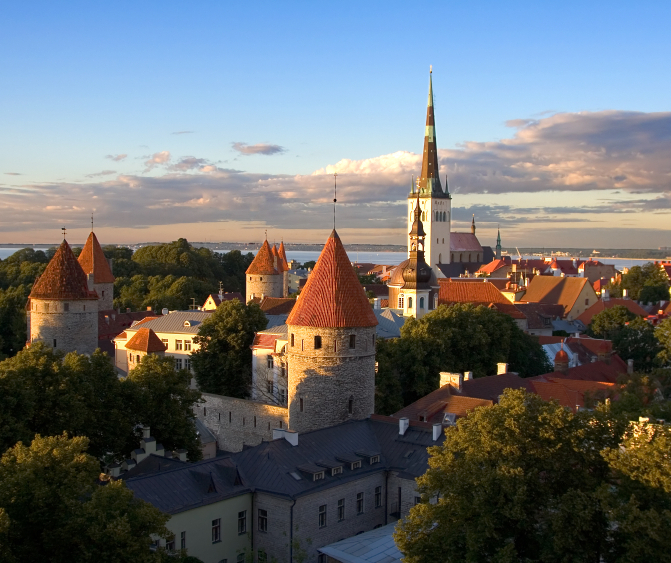 Despite a history of winemaking that goes back to Roman times and romantic Mediterranean villages with Byzantine churches and terracotta roofs, Macedonia continues to be overlooked in favour of better-developed attractions in nearby Italy and Greece. But with the number of visitors steadily increasing year on year, it’s only a matter of time before the obvious appeal of this small, picturesque nation begin to be recognised.

Next year marks the completion of the Skopje 2014 project, a multimillion euro scheme to transform the capital city – including the building of new bridges and museums and replacing the facades of buildings in a neo-classical style. However, the real treat for visitors is spectacular Lake Ohrid, a vast lake by whose edge perches a town of the same name the perfect place for a dreamy, and affordable escape.