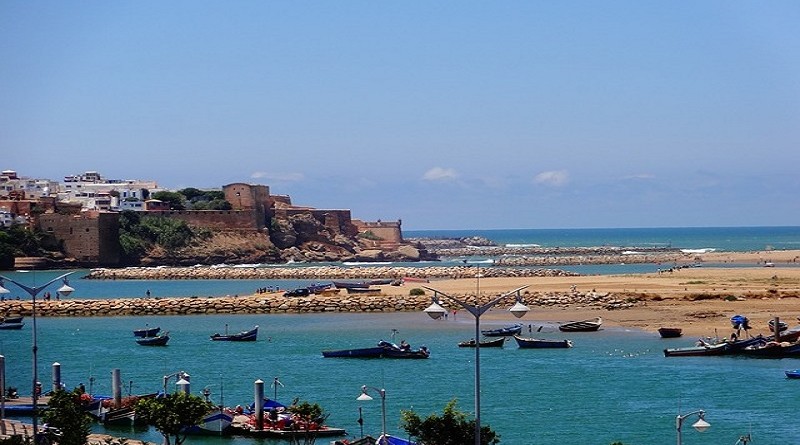 Marrakesh, the ‘red pearl’ of Morocco is one of the country’s four Royal Cities. Up to the beginning of the 20th century, the city was a trading centre for both the north of Morocco and the Sahara and the monarchs of various dynasties made Marrakesh their capital city.

The large souks of Marrakesh’s Medina are divided into numerous sections and stock just about everything known to man! In spite of the city’s apparent calm, there is much activity and the traffic is surprisingly well disciplined. Marrakesh has the largest souks in Morocco. As well as shoes and clothing, they stock all the necessities of life and of course, bargaining and haggling are the norm! Daily life in the souks is dominated by trade. They are a vital meeting place and trading centre for the farmers of the High Atlas. Those who wish to experience Moroccan daily life can do so here and a stroll through the narrow alleys, taking in the city’s sounds and aromas, explains far more than any travel guide.

Marrakesh is an historic bridge that unites both urban and nomadic cultures, an exotic gateway to Africa and a captivating window to Europe!