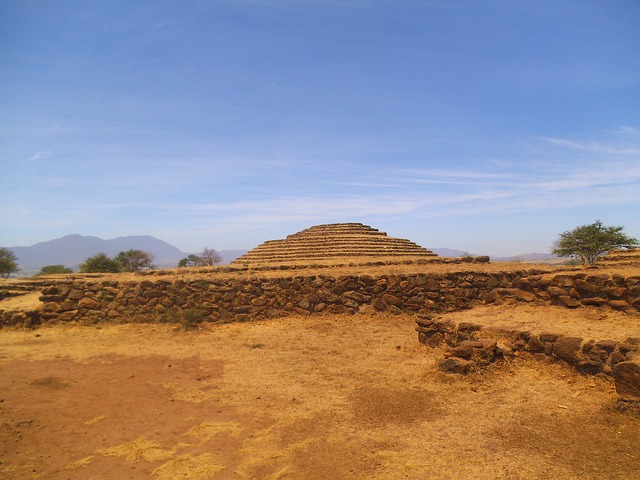 Mexico City is a vivid metropolis and cosmopolitan city situated on a plateau in the central highlands at an altitude of 2, 286 metres, where the food is spicy and the Tequila flows freely!

The city’s fascinating history is reflected in both its art and architecture with age old charm, Indian roots and elegant buildings.

Until the Spanish conquest, the Templo Mayor was the setting of coronations and human sacrifice. The remains of the walls within which thousands of priests once lived are only a few steps from the buildings of the country’s former Spanish conquerors.

Construction of the country’s largest cathedral, the Catedral Metropolitana, took 250 years. The lower section is quite plain but the upper section is of Baroque and Neo-Classical design. Spanish administrative buildings and private houses in the heart of the city have replaced the temples of ancient Mexico and has resulted in a synthesis of both old and new architectural styles.

An elevator ascends the Torre Latino America, an earthquake-proof tower that was built in 1958. A viewing platform provides a wonderful panoramic view that includes the Palacio de Bellas Artes and the Juárez Monument. 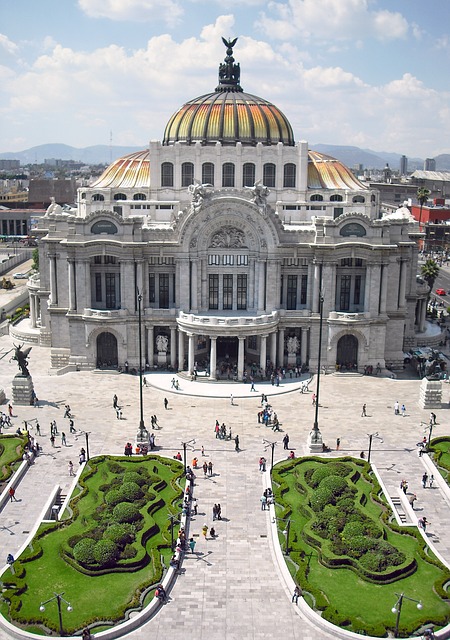 Located 50 kilometres from Mexico City are the ancient remains of Teotihuacan that was once a centre of trade, art and ritual ceremonies. At its zenith in 500 A.D., it was as large as Rome and its Sun Pyramid is one of the greatest building achievements of ancient times. In 1988 ,Unesco attributed this complex as being ‘one of the most important cultural centres of mankind’.

This is an older video, but it contains lots of useful information! 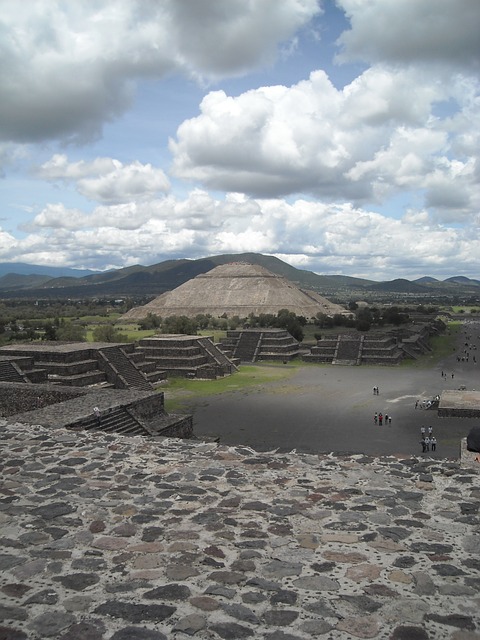