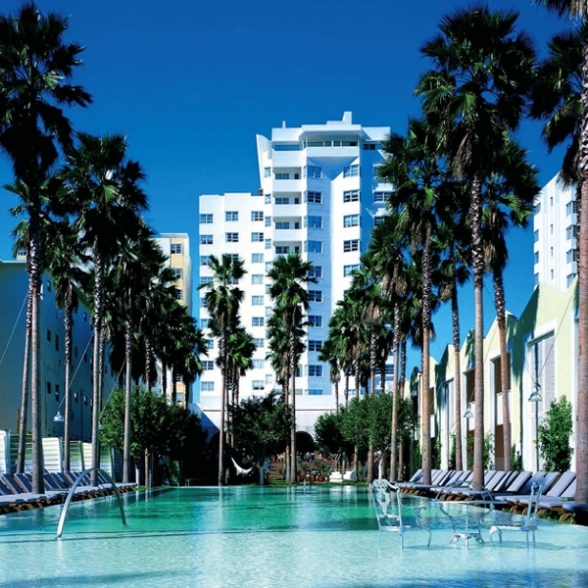 Along with Miami Beach, it is at the centre of the expanding southern region of the American State of Florida and has both a highly developed economy, as well as a flourishing tourist industry.

Miami Beach is a narrow island just off the mainland and Miami and is a leisure world of the young and beautiful and of the rich and famous. In 1915, millionaire Carl Fisher had a road constructed through the island’s dense and snake-invested mangrove forest, today’s Lincoln Road.

The aftermath of a powerful hurricane meant a new beginning, hundreds of hotels and apartment houses were built in Art Deco Style and today, they blend well with the local lifestyle.

Since the 1950s, Virginia Key has been the home of the Miami Seaquarium, a marvellous world of marine life. It soon became world famous due to the incredible performances of its marine life and part of the TV Series ‘Flipper’ was filmed there.