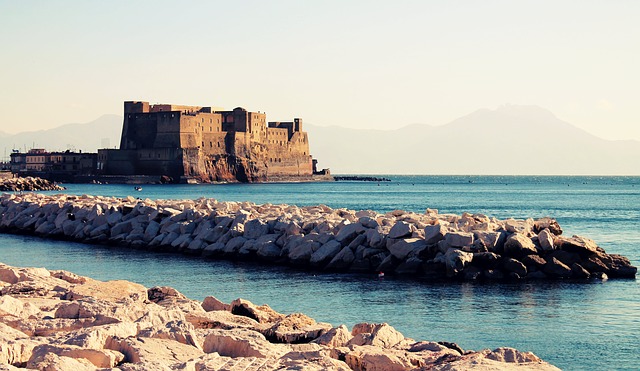 “A piece of heaven that fell to Earth”, that is how the Neapolitans rightly refer to their beautiful city and its surroundings.

Napoli is the capital of Campania in southern Italy where hustle and bustle combines with serenity and joie de vivre. 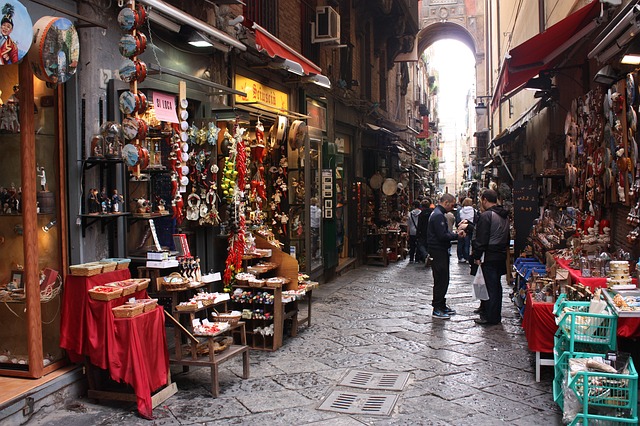