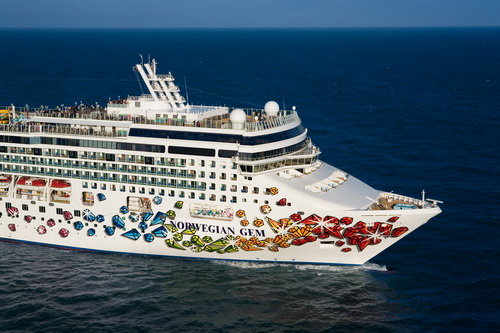 The Norwegian GEM turns back and saves 5 Sailors stranded in the Atlantic Ocean. As high winds and heavy seas cripple the small sail boat watch the rescue and dangerous manoeuvres of the NCL crew.

The Norwegian Gem spends the winter and early spring sailing from New York to the Bahamas and the Caribbean. In April, the Norwegian Gem sails to Europe, where she sails a series of seven-day cruises of the Western Mediterranean from Barcelona before returning to New York in November to repeat her sailings from there to the Caribbean through April.