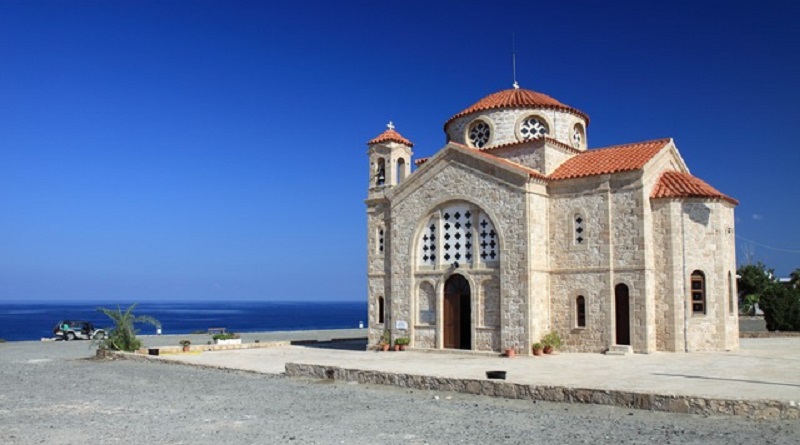 Cyprus tucked away in the top right hand corner of the Mediterranean is so close to Europe, Asia and Africa that it rightly, claims to be a stepping stone to three continents. This is an island whose rich dramatic history can be traced back over nine thousand years; an island so coveted over the centuries that it has been invaded and claimed by a fascinating mixture of civilizations from near and far all of which have left their culture and shaped its character.