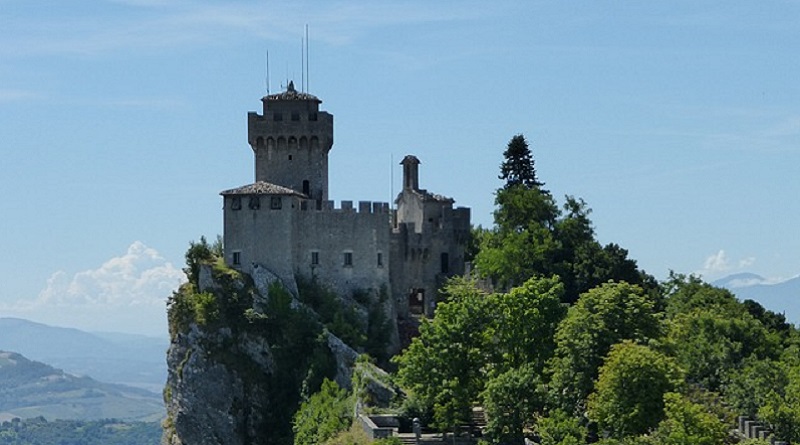 With an area of just over 40 square miles, San Marino is Europe’s third smallest country, after Vatican City and Monaco. San Marino is worth a visit if you are visiting the Italian towns of Ravenna or Rimini. From fortresses and amazing views to museums and winding roads there are some fun things to see and do in San Marino.

Rising from the republic’s rolling hills, is Mount Titano, where the country’s founder, Saint Marinus, sought refuge in the Third Century. Over the centuries, three towers were built to ward off invaders; today these towers watch over a country overflowing with history, culture and beauty. Dating back to the 11th century, Guaita Tower, is the oldest and the largest fortress of the three. The highest point of Mount Titano holds the battlements of Cesta Tower, while on the farthest peak rises Montale.

San Marino is a welcoming escape for lovers of art and history, and a tax-free haven for shoppers.