Aquariums have come a long way since the first SEA LIFE Centre opened in 1979 on Loch Creran, near Oban, Scotland. Back then most aquariums displayed only tropical fish, typically in small tanks in gloomy oblong rooms. 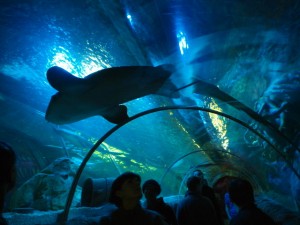 SEA LIFE broke the mould with its imaginatively themed displays with creatures from the seas around Britain. People were astonished at their variety and intrigued by their weird and fascinating lives.

SEA LIFE’s unique style led to centres springing up all round Britain’s coastline, and inland in Birmingham.

The network now extends across Europe and beyond, with three new Centres opening in 2010, two of them in the USA, 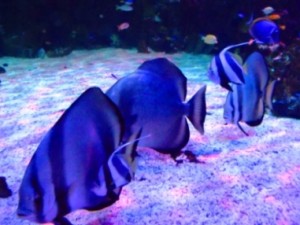 opening windows into the wonderful world previously known only to experienced divers.

Uniquely, SEA LIFE extends the themes into the viewing areas, immersing visitors in the freshwater and marine habitats of their own regions, and taking their breath away at the closeness of the creatures.

Unleash the rock pool explorer in everyone

An Amazing Family day out!