St. Petersburg is often described as the most Westernized city of Russia, as well as its cultural capital.

It is the northernmost city in the world to have a population of over one million. The Historic Centre of Saint Petersburg and Related Groups of Monuments constitute a UNESCO World Heritage Site.

The most important places to visit in St. Petersburg are: 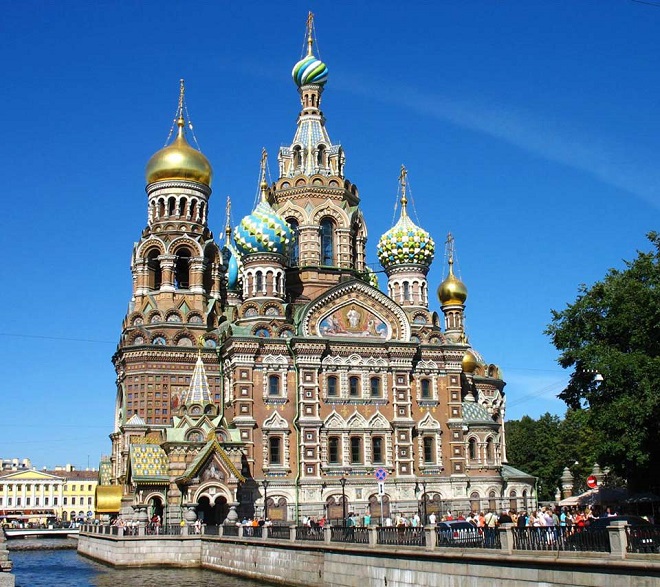