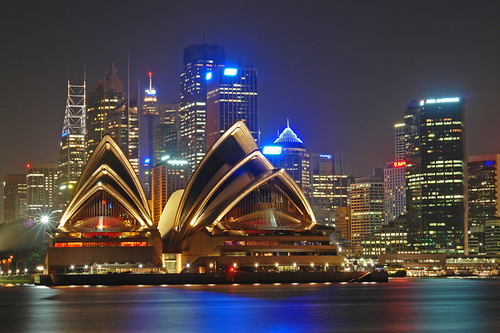 Sydney is the state capital of New South Wales and the most populous city in Australia. Sydney Harbour helps to make the city unique and you can explore it by ferry, harbour cruise and water taxi. There are wonderful walks that take you along the foreshore with magnificent views of the city and harbour, or explore the colonial and convict history.

Sydney is built in a coastal basin, which is bordered by the Pacific Ocean to the east, the Blue Mountains to the west, the Hawkesbury River to the north and the Royal National Park to the south. The following video offers a lot of tips to help you plan the perfect vacation.

The most important places to visit in Sydney are: