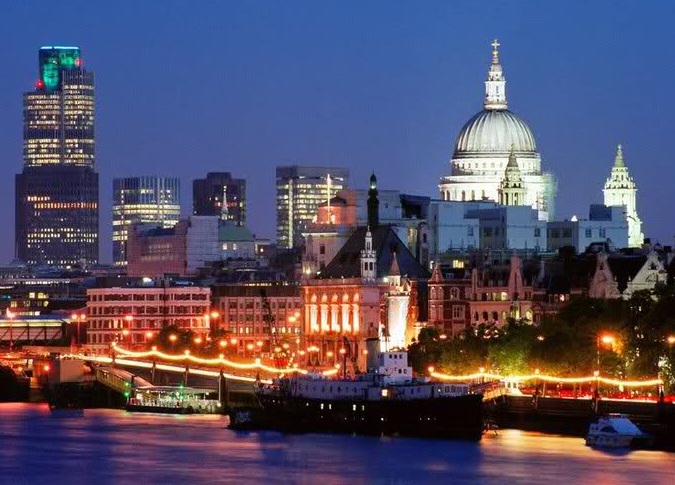 Take a tour of Top 10 Travel Attractions of London, England

Part of the World’s Greatest Attractions series by GeoBeats.

#10: St. Paul’s Cathedral – the seat of the bishop of London today. Five churches have been built here, with the first one in the 7th century.
#9: Trafalgar Square – a famous square in central London. At the center is Nelson Square, surrounded by fountains.
#8: The double decker bus – Take a ride in this London icon, a great way to tour the city.
#7: The Thames River cruise – Experience the city by water. Many of London’s attractions are visible from the cruise.
#6: Covent Garden – Literally a vegetable garden in the middle ages, today it is a hub of restaurants, pubs and shops.
#5: Tower of London – Built over 900 years ago, it is a historic landmark. Take a guided tour and learn about its many secrets.
#4: London Bridge – one of the world’s most famous bridges. Constructed in 1894, it is an engineering marvel.
#3: Houses of Parliament – Also known as Westminster Palace, it is the seat of London’s House of Lords and House of Commons.
#2: Buckingham Palace – This is the residence of the British monarch. The changing of the guard is not to be missed.
#1: The London Eye – Created for the millennium celebration, one of the world’s largest ferris wheels is a site to behold.