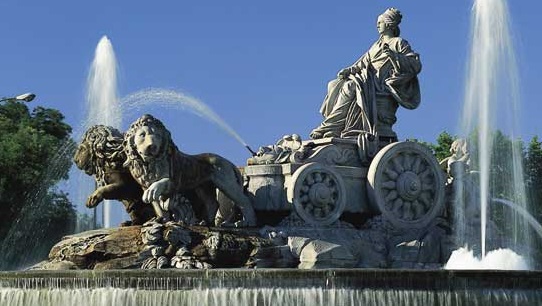 Take a tour of Top 10 Travel Attractions of Madrid, Spain – part of the World’s Greatest Attractions series by GeoBeats.