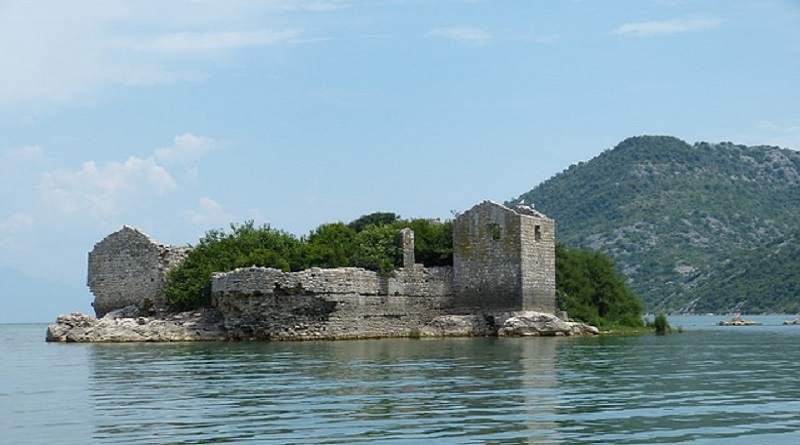 Montenegro is a country in the Balkans, on the Adriatic Sea. It borders Croatia and Bosnia and Herzegovina to the north, Serbia to the northeast, Kosovo to the east, and Albania to the south. To the west of Montenegro is the Adriatic Sea. The name of this south-eastern European country translates to “Black Mountain” and this country has been called the “Hidden pearl of the Mediterranean.”

Imagine a place with sapphire beaches as spectacular as Croatia’s, rugged peaks as dramatic as Switzerland’s, canyons nearly as deep as Colorado’s, palazzos as elegant as Venice’s and towns as old as Greece’s and then wrap it up in a Mediterranean climate and squash it into an area two-thirds of the size of Wales and you start to get a picture of Montenegro. In the next video Wild Frontiers Adventure Travel’s, Head operations, Marc Leaderman, takes a recce trip through a country he thought might be a bit dull, but turned out to blow him away.