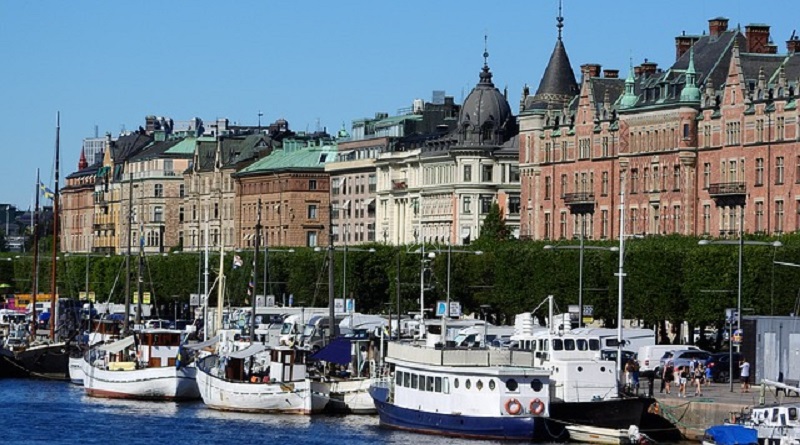 Stockholm is a city that floats on water, the ‘Venice of the North’ was built on 14 islands. Gamla Stan, or ‘Old Town’, is the name of the city’s three central islands that are linked by numerous bridges. Its ambience is that of the Middle Ages and small and mysterious alleys and beautiful buildings that date back to the 7th century characterise the life of the traders who once lived there.

Since 1998, this centuries-old Hanse city has also been the cultural capital of Europe. This city of the Vikings is a true architectural gem!