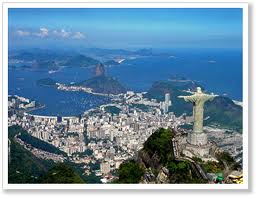 Football fans have already kicked off their search for cheap accommodation during the mighty World Cup, with surprising solutions…

Until the draw on December 6, nobody yet knows where the England team will play their key matches among the 12 host cities in Brazil, starting on June 12, but that isn’t putting people off booking up now.

Claire Chamberlain, Latin America product manager at tour operator DialAFlight, adds: “The best priced flights sold more or less the first week after England qualified, but some do remain and it’s best to book sooner rather than later.