On your next trip to Austria, pay a visit to its capital city of Vienna.

Vienna is one of the world’s most beautiful, historic cities, brimming with nostalgia and with all the grand architecture of a once glorious empire.

During the late 19th and early 20th century, this city became a cultural epicentre of Europe, contributing art, philosophy, and culture on its way to becoming one of the world’s great cities.

During your Vienna sightseeing, you can drink coffee in the same cafes as Einstein and Freud, or wander down the streets that inspired Beethoven.

Tour galleries devoted to some of the most magnificent artwork in all of Europe, then walk along the Ringstrasse. Also called “Ring Road,” this boulevard is home to private residences, palaces, and other exquisite examples of architecture for you to marvel at.

Much of Vienna tourism is centred in its cafes. This is not just because its residents love strong coffee, although they do, but because Viennese social life largely grows out of its coffee houses.

Locals will spend hours at their favourite cafes, reading the paper, speaking to friends, working on projects, or listening to music in the evenings.

Sit at a table and watch the people of Vienna stroll by, or enjoy a sachertorte, or chocolate cake, while catching up on your latest novel. It’s impossible to visit this city and not be inspired.

Vienna has long been called The City of Music and you can find out why at the Vienna State Opera; a backstage tour will show you all the ins and outs of this majestic place, as well as give you a glimpse of why it has been at the forefront of entertainment since its construction in the 1800’s.

Afterwards, head a few blocks south to the Volksgarten, or people’s garden. Stroll through its pathways and sniff the sweet fragrance of its hundreds of roses. 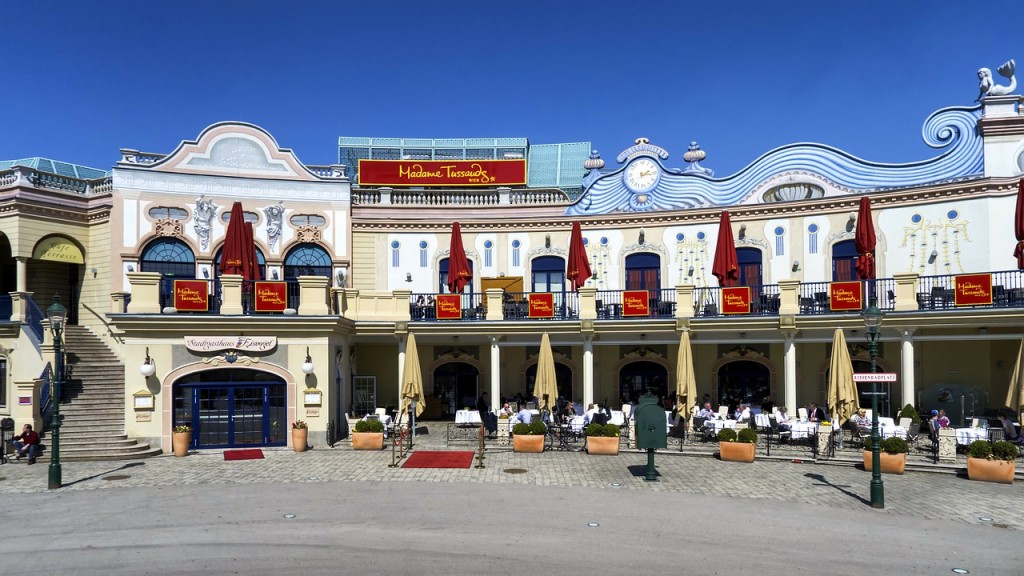