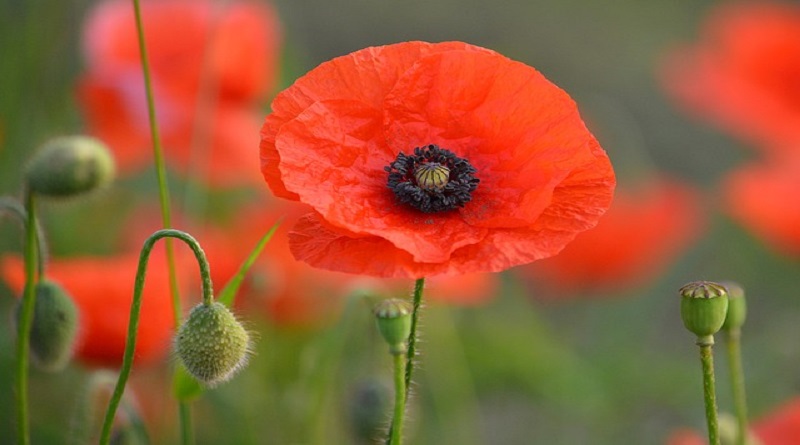 Some of the fiercest and bloodiest battles in World War I were fought in a small corner of western Belgium – the Ypres Salient. Today this area of farmland is sprinkled with reconstructed villages, but the region is nevertheless filled with soldiers’ cemeteries and war memorials, reminders of the brutal destruction of four years of trench warfare.

The Third Ypres started on 31st July 1917 and tour operators are running guided trips, such as Ramblers Worldwide, which has a Walking the Ypres Salient tour and Leger Holidays Walking Ypres Tour has been revised with themed walks around the Battle of Passchendaele and operations in Flanders in 1917.