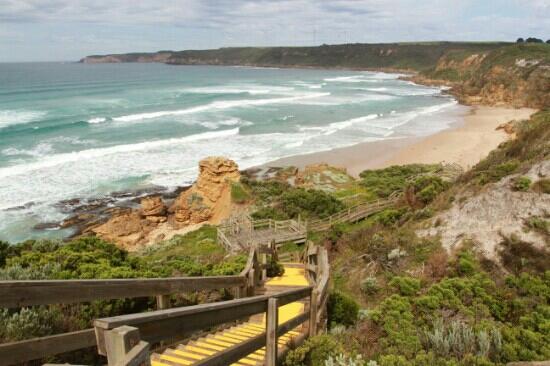 The South West Coast Path is one of England and Wales’ National Trails – and it’s the longest at 1,041 Km or 630 miles.

In 2013, the Path celebrated its 40th anniversary with the “Great South West Walk”. This was a sponsored relay walk event that took place in April and May.