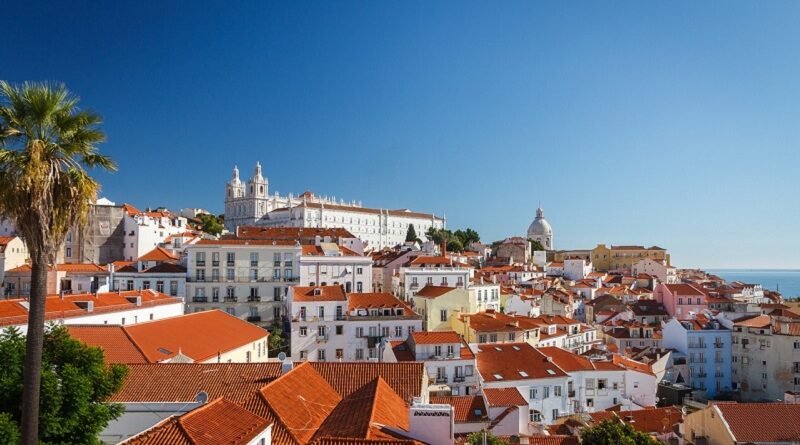 Portugal has excellent food and wine, fascinating history, welcoming people and affordability. The Algarve is Portugal’s most southerly region and the country’s prime tourist area. But beyond the Algarve there are cities buzzing with music and art, historic towns, uncrowded beaches and majestic mountains. 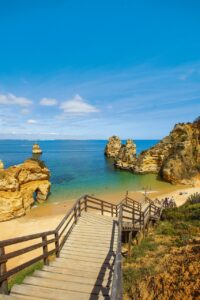 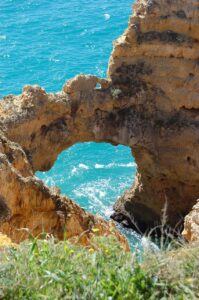 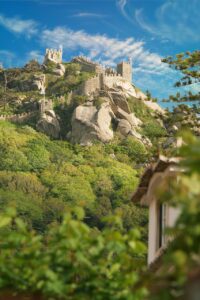