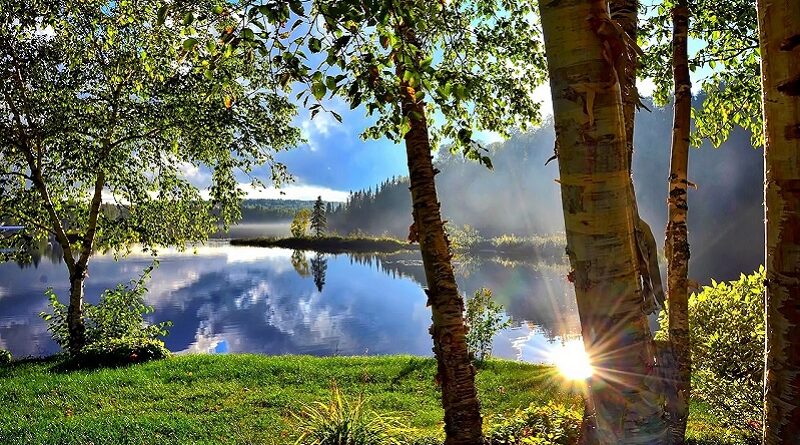 From rocky coast to sandy beach, nightlife to wildlife, mountaintop to metropolis, Canada has something for everyone. Canada is a huge country and has many tourist attractions – here are just a few!

Toronto
Casa Loma, a magnificent castle on a hill in the north end of Toronto. Visitors are treated well in restored rooms and gardens.
Royal Ontario Museum, Canada’s largest museum of world culture. You can see impressive artifacts and archeological objects from around the world.
Old City Hall, an important historic landmark of Toronto. It too nearly 20 years to complete its construction in 1899.
CN Tower. Dominating Toronto’s skyline, this communication tower stands at a staggering 1,815 feet. Spectacular Toronto views await you at the top.

Niagara Falls, Ontario
There are few natural sights in the world that create the kind of awe that Niagara Falls does! One of planet’s most popular natural phenomenons, Niagara Falls entices millions of tourists each year and allows them to take in the sight and sound of the brilliant cascading waters. Niagara Falls comprises three different waterfalls at the southern tip of Ontario, on the border between Canada and the USA. The three waterfalls are: The Horseshoe Falls, the American Falls and Bridal Veil Falls.

Pacific Rim National Park, B.C
Nestled between Vancouver Island’s coastal mountains and the open Pacific, Pacific Rim National Park Reserve protects dense coastal rainforests, an extensive coastline of rugged west coast beauty and sandy beaches pounded by the endless surf. Pacific Rim includes the Broken Group Islands archipelago, scenic Long Beach and the famous West Coast Trail, one of the Worlds premier backcountry hiking experiences. Teeming with life both above and below the waves, Pacific Rim is as rich and diverse in nature as it is beautiful and inspiring to visit.

Banff National Park, Alberta
Banff National Park is one of the truly beautiful wilderness areas of the world – especially in winter! Snow draped spruce and aspen cover the slopes while many of the mountain lakes, that are so colourful in summer, are covered in a thick layer of ice in winter making for a wintery wonderland.