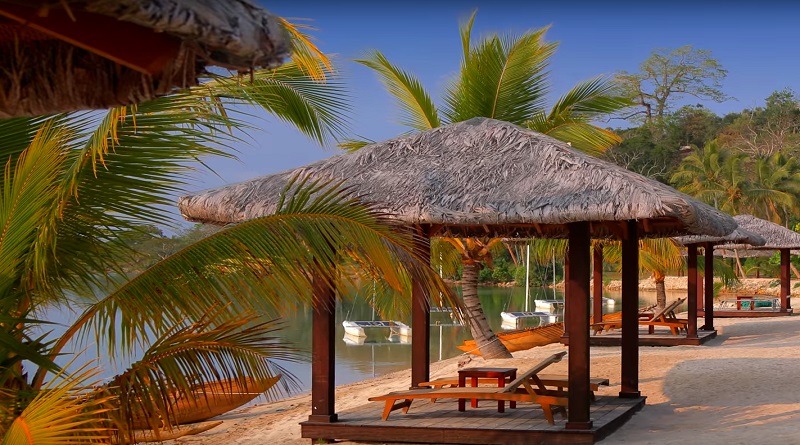 In the South Pacific, there is a port town full of lush jungles, tropical marine life and even an underwater Post Office. The Republic of Vanuatu lies in the South Pacific Ocean, just a short flight from Australia and New Zealand. Most visitors to Vanuatu arrive at the nation’s capital, Port Vila, situated on the main island of Efate. Port Vila sits at the edge of a magnificent natural harbour filled with corals and sea life.