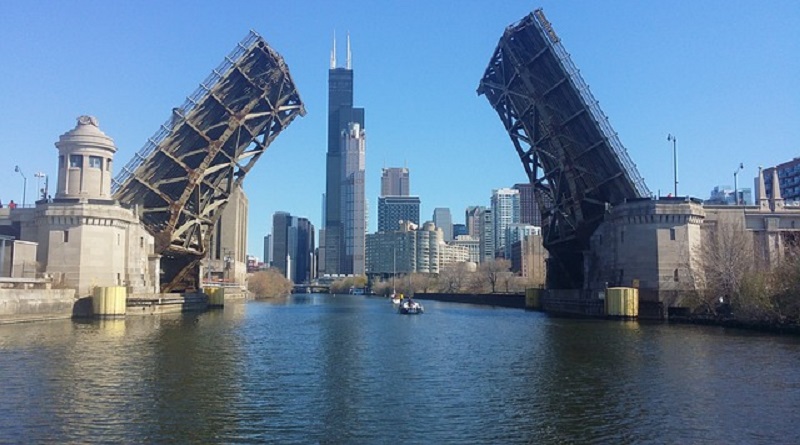 Chicago is a world class city with festivals, arts, entertainment, dining and architecture that can rival any city in North America. Whether you’re trying a Chicago style deep dish pizza or taking in a Blues festival you’ll find no shortage of things to do in the city. If you’re a sports fan there are plenty of professional teams to follow at any time of the year including the Chicago Blackhawks, Chicago Cubs, Chicago White Sox, Chicago Bears and the Chicago Bulls.

This video tells you what to see & do in Chicago, the windy city! Chicago Cubs Baseball, Sears Tower, Art institute and so much more!

The most important places to visit in Chicago are: