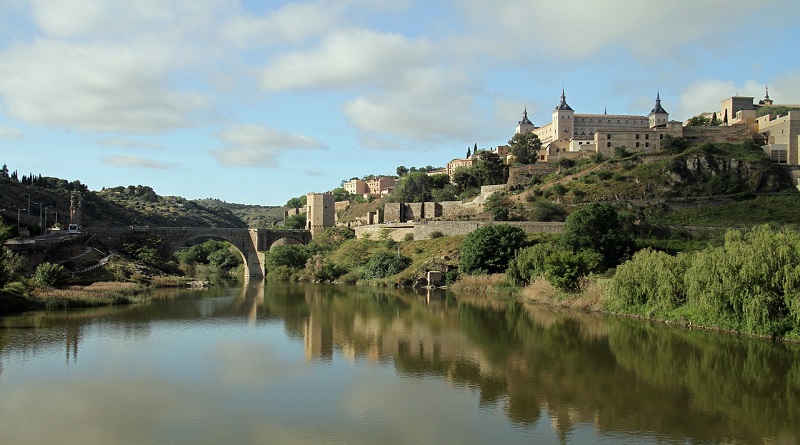 It is not so much for the scenery that you visit this part of Spain, it is for the spectacular architecture. This is one of those destinations which offers the greatest diversity of natural landscapes in Europe, as well as spectacular monuments and a varied gastronomy. There are a whole host of places which are well worth visiting, including towns like Avila, Salamanca and Segovia (all three World Heritage Cities).

Roam the region of Castile, starting in Toledo — so well-preserved and packed with cultural wonder that the entire city has been declared a national monument, on to Segovia for a festive day out with the locals, then to Ávila for a dose of medieval architecture, and finishing with a traditional stroll in Salamanca’s Plaza Mayor. 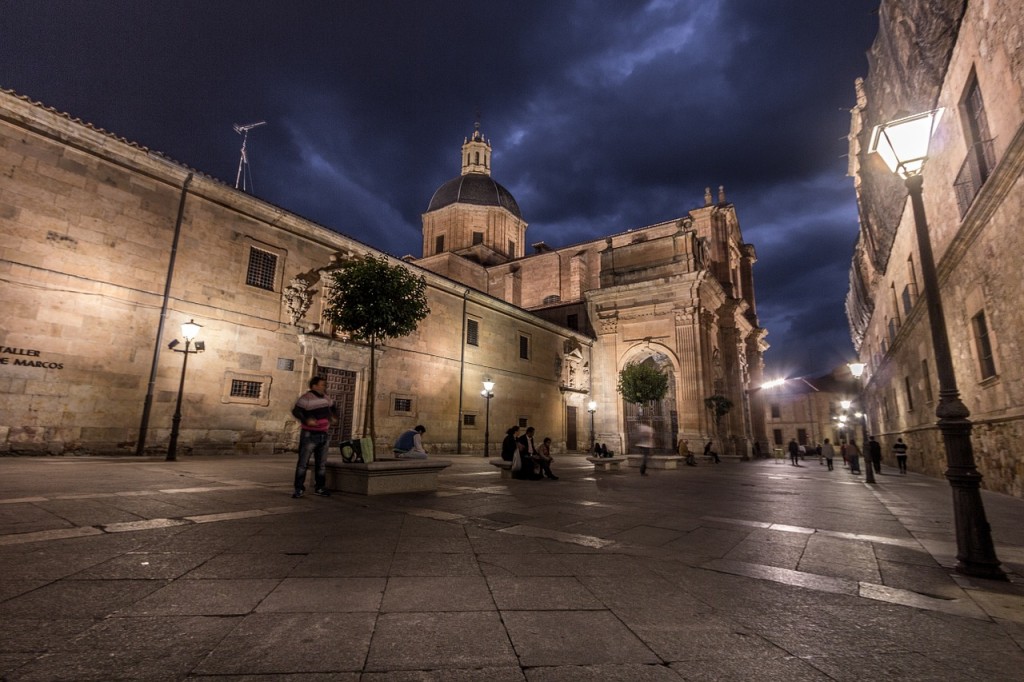