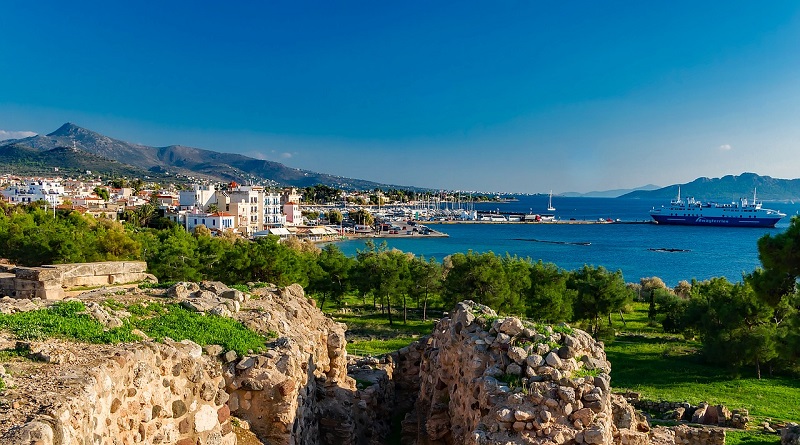 The island of Aegina is one of the most popular tourist destinations as it is the closest island to Athens (only 16.5 nautical miles from the port of Piraeus). Even though the island is small, it boasts a great number of sights and natural beauties, the highlight of which is the famous Aphea Temple. Aegina town is the capital of the island and on the outskirts you can find charming little villages with distinctive traditional character, such as Kypseli, Agii and Vagia as well as organized tourist resorts like Agia Marina, Perdika, and Souvala. Aègina is also surrounded by many smaller islands (Moni, Metopi, Diaportia, Lagouses, Kyra, Dorousa, Spalathonisi, Anonyma) that can be reached by boat from the port of Aegina.

During your stay on the island, you can visit the following:

Sun-loving tourists should definitely soak up the sun on the island’s crystalline beaches: