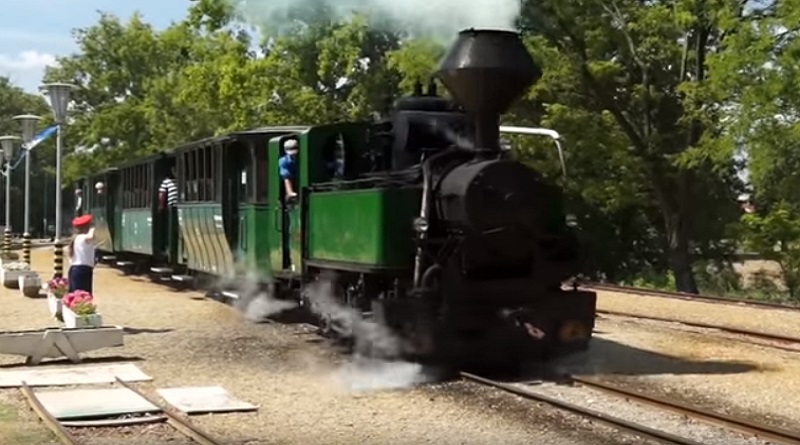 The 760-millimetre track of the museum railway belonging to the Museum of Transportation was built in 1972. Trains pulled by steam locomotives run here. The terminus station is at the Fertőboz railway station of the Győr-Sopron line. The museum railway is operated by the GYSEV railway company and child volunteers carry out many of the duties. The locomotive and carriage were built in the early 20th century. The 3,600-metre museum railway is popular both with the young and with adult railway lovers.

Hungary is a small country in the heart of Europe that has many attractions to offer. There are the beaches of Balaton, the warm lake of Hévíz, the cave spa of Miskolctapolca. Then there are monuments, castles, forts, vineyards, lovely cities, gentle hills, temples and lookout towers, forests, museums, rivers and fine cuisine.