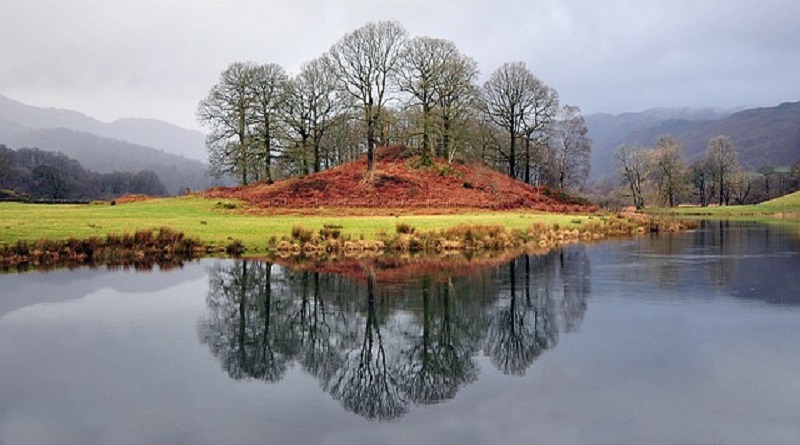 The world famous Coast to Coast walking route across the North of England continues to be one of the most popular long-distance walks in the world. It is considered a challenge for many who consider themselves to be fit and healthy. The still unofficial Coast to Coast walk was devised by writer and hill-walker Alfred Wainwright, it is described in a book called “A Coast to Coast Walk” that he wrote in 1973.

The route is a 192-mile (although according to a recent re-measuring the real distance is almost 220 miles) unofficial, long distance footpath in Northern England.  The walk crosses three National Parks of the North of England with some of England’s finest scenery. Wainwright even suggests walkers start by dipping their booted feet in the Irish Sea at St. Bee’s and at the end of the walk dip their naked feet in the North Sea at Robin Hood’s Bay.

Starting at St. Bee’s beside the Irish Sea, you have wonderful walking through the mountains and valleys of the Lake District, then more rugged and rolling hills across the Pennines and before trekking down Swaledale in Yorkshire. The still very impressive North York Moors then await you before you finally reach the lovely sandy shores of the east coast.

Wainwright suggested a way of breaking the walk miles into stages, each of which to be completed in a day. With one or two rest days, this makes the route fit into a two-week holiday. However, Wainwright explicitly stated that he did not intend people to necessarily stick to these stages or even to his route: for example, by reducing day-lengths to 10 or 12 miles, the walk becomes a much easier three-week trip with time to ‘stand and stare’.

Although unofficial, the Coast to Coast Walk uses public rights of way (public footpaths, tracks, and minor roads) and is one of the most popular of all the long-distance footpaths in the UK.

The walk covers varieties of terrain including scaling the highest point Kidsty Pike in the Lake District — at 2,560 feet. It also encompasses beaches, rivers, lakes, fields and meadows with even the odd waterfall along the way. 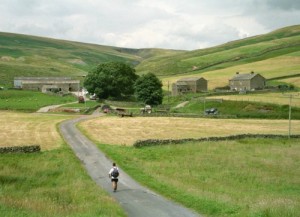