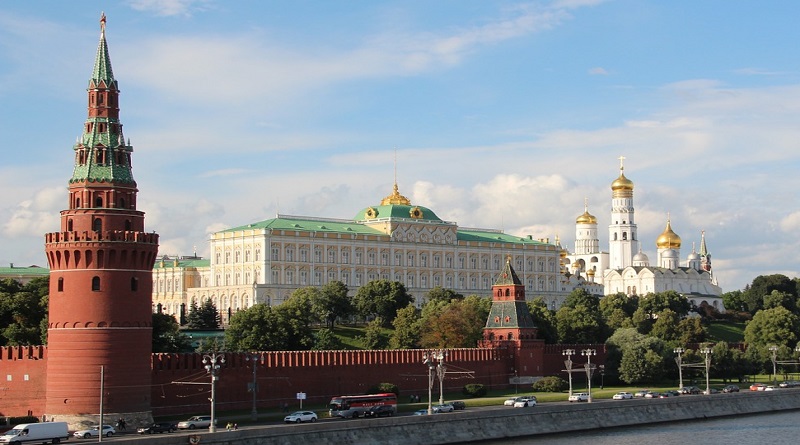 Moscow is situated in western Russia, close to the country’s border with the Ukraine, Belarus and Estonia. Lying on the Moskva River, it is the country’s capital and its largest and richest city. The Moscow Underground is fast, cheap and quite splendid. Its stations are veritable works of art!

Moscow has been at the epicentre of some of history’s most pivotal moments, it echoes with stories of legendary tsars and literary greats,political revolutions and the international space race that changed the world forever.

Today Moscow continues to fascinate. Thoroughly modern and with a European air, it has a population of more than 11 million people, the world’s highest concentration of billionaires and an attitude befitting one of the world’s great cities.