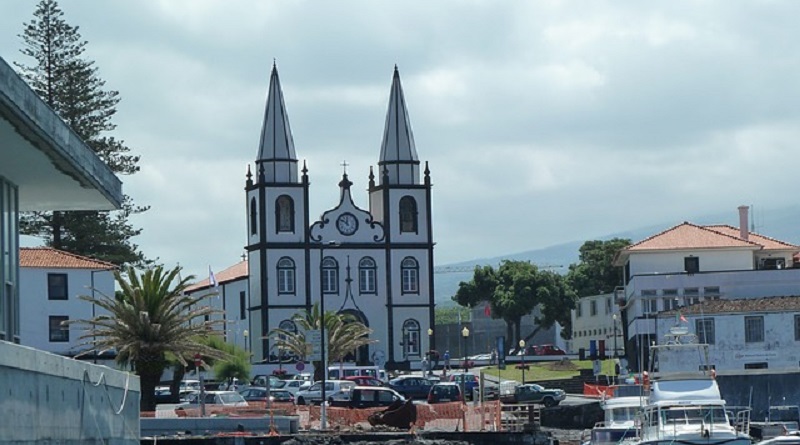 The Azores islands are located between America and Europe and set amid the Atlantic Ocean, nine islands each with its own special landscape. With their authentic nature and harmony, the Azores islands are still waiting to be discovered. A paradise set in eternal blue with islands that hold the secrets of nature and an abundance of local pride. Evergreen jewels set amid the Atlantic Ocean!