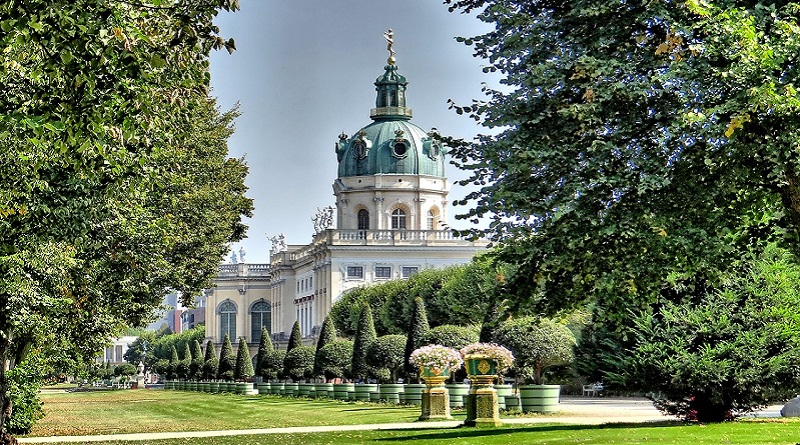 Berlin is a city of many faces – known as a magnet for history buffs, a tumultuous 20th century left Berlin filled with powerful sights ranging from evocative memorials and surviving bits of its communist and fascist days, to its glass-domed Reichstag. It is also a destination for families thanks to a wealth of green spaces that includes the sprawling Tiergarten, the Sunday flea market at Mauerpark and the Volkspark Friedrichshain.

The German capital has an excellent collection of museums that cover specific periods of the city’s history, but The Story of Berlin is the only one that covers Berlin from its days as a marshy backwater to the present.

Things To See & Do